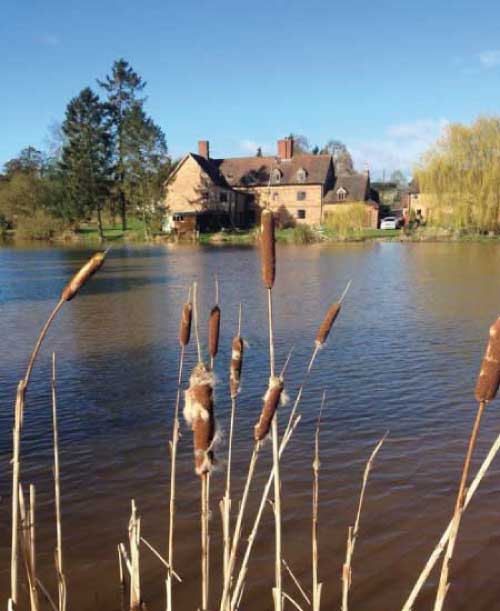 We are a family run business that was originally started by our grandfather, Jack Rochelle whom sadly died when Dad was only twelve and Nesta his wife who lived until she was 87.

Clive was the youngest of four children and when the other three had flown the nest he continued the family business. His son Ian now runs the farm on a day to day basis with the help of the whole family including Clive, his Mum Pat and sister Jenny.

We farm 121 hectares of arable farm land with a rotation of Barley, maze, oilseed and potatoes. The rest of the land is down to grassland and fishing and stock pools. The farm house and buildings are in the centre of our land so we are surround buy lovely scenery with good access to main roads.

The farmhouse itself is registered in the doomsday book and was originally a small hamlet with over 100 dwellings. The house has several coats of arms one of which being the salop fire plaque, without this the fire department would not attend to a fire, thank goodness things have changed! It is believed to be partly built by General Lee’s grandfather however, this has not been totally proven but we like to think it has some ties to our American friends.

We have 11 well stocked pools to choose from. 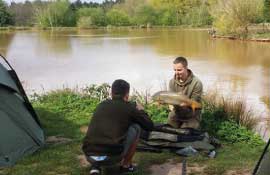 Naturally seasoned over time logs that give a great fire. 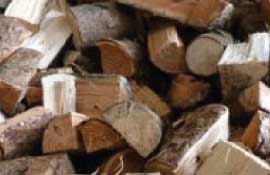 write us a message